I’m Getting Murdered in the Morning 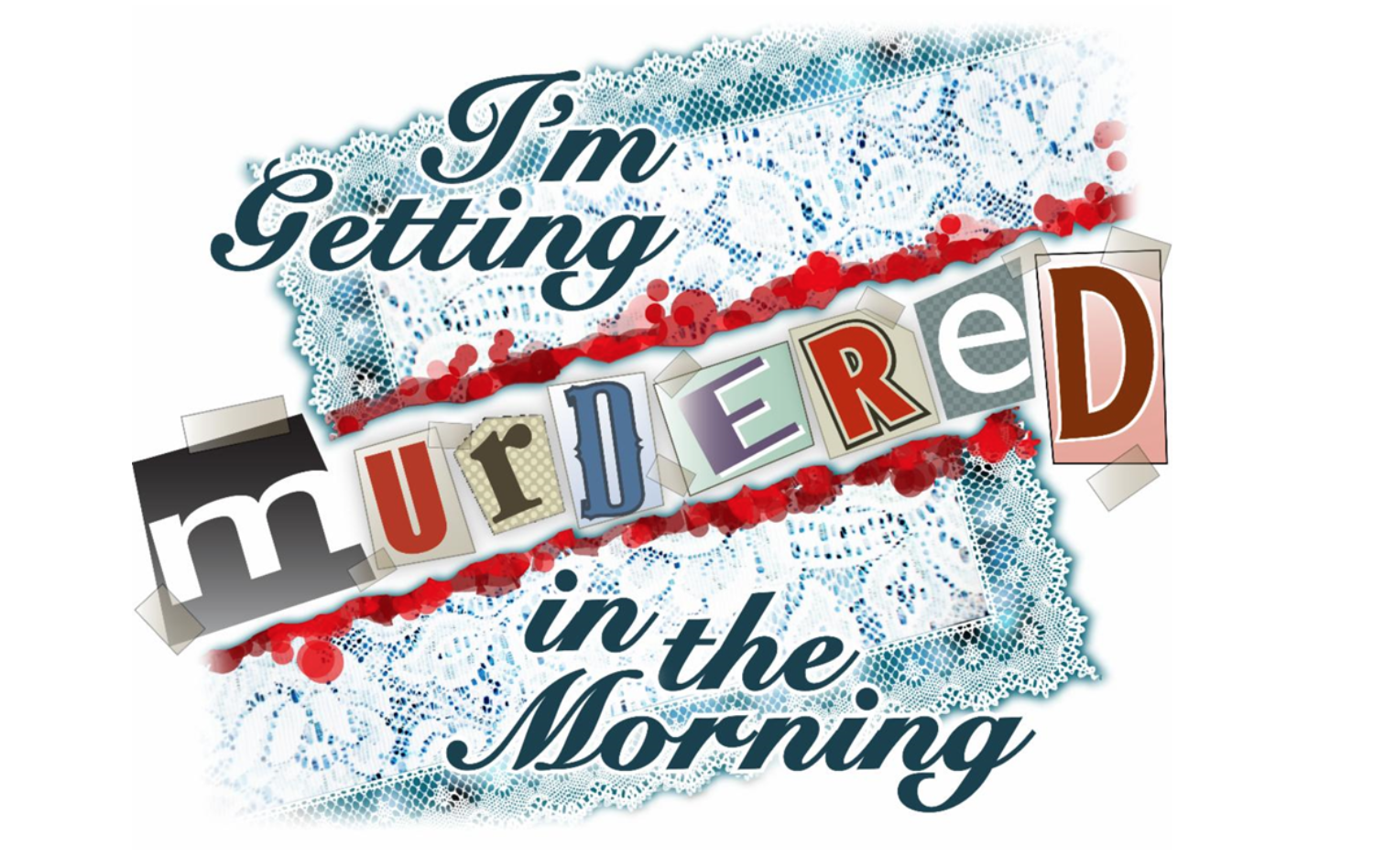 “I’m Getting Murdered in the Morning,”
written by Lee Mueller and directed by Nutley resident Mead Winters.

Mr. and Mrs. Harold Montague and Ms. Sheila Coquette cordially invite you to the wedding reception of Brenda Ann Marie Montague and Eddie Crock. An evening of fun, entertainment and potentially sinister surprises await you!

The event will be held on Friday, March 13 at 8pm; Saturday, March 14 at 6pm; and Sunday, March 15 at 2pm. Audience members will enjoy a four course dinner, lots of comedy, and a little murder at the Franklin Steakhouse at 238 Franklin Avenue in Nutley. Attendees are encouraged (but not required) to participate by wearing wedding attire.
Tickets are available at Brown Paper Tickets for $45 for dinner and the show. You can also purchase tickets by phone by calling Brown Paper Tickets at 800-838-3006.

No more than 20 tickets will be sold at the door, and they must be paid for only in cash or through PayPal. Therefore, reservations are strongly recommended.

Because weddings are even more fun when you sit with friends, groups should purchase tickets on Brown Paper Tickets in a single transaction.
The Franklin Steakhouse wedding venue is on the second floor, accessible by both stairs and elevator. Guests having specific dietary needs or special seating requests should contact drlauravalente64@gmail.com.

Maggie, a seasoned Las Vegas black jack dealer, is fighting to keep her job. A mean-spirited pit boss watches her every move looking for an excuse to fire her. Maggie becomes involved with four of her players, a college professor and his much younger hairdresser girlfriend, a high roller and a distressed teacher. They become her confidants as she deals cards, tells them her life story and listens to theirs. Her buried past comes roaring up as she deals her final hands.

This is a free event. Donations at the performance are accepted.